Black Lives Matter: Understanding the Reason Behind Protest and Unrest with the Penn Spectrum on the Road

With a focus on current events, police brutality, juvenile justice, and prison reform how are activists today forging change for our communities? Our conversation will reflect on the impact of Black Lives Matter since 2016. 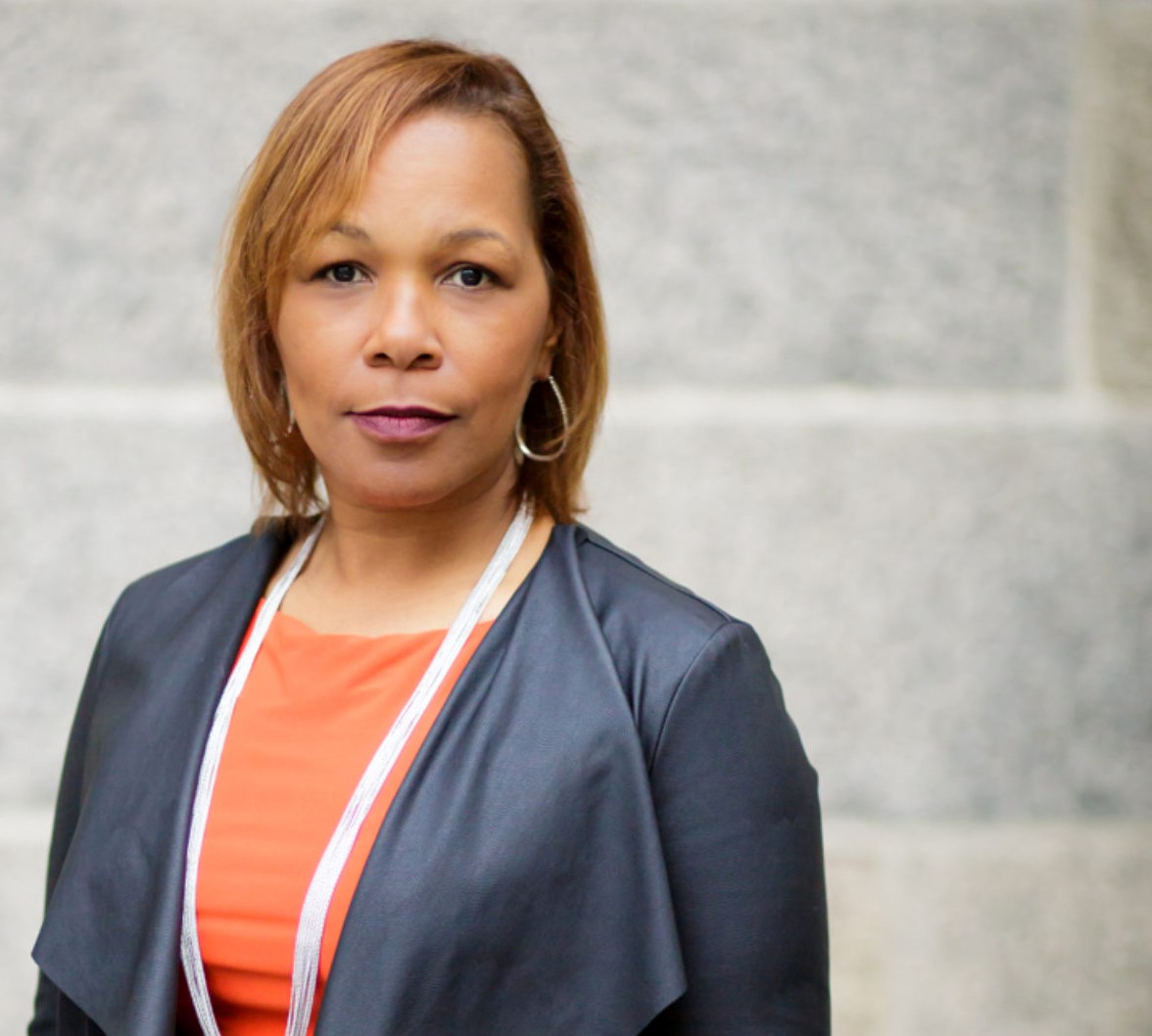 Dianis has served as a lawyer, professor and civil rights advocate in the movement for racial justice. Hailed as a voting rights expert and pioneer in the movement to dismantle the school-to-prison pipeline, Dianis leads Advancement Project National Office’s work in combatting structural racism in education, voting, policing, criminal justice and immigration.

Dianis was raised in Hollis, Queens by two Harlem natives – one, an educator and community activist; the other a veteran of the nation’s segregated Army. It was this upbringing that sparked Dianis’ passion for civil rights. Her protest of racism as a student at the University of Pennsylvania and survival of job discrimination prompted Dianis to pursue a career in movement lawyering. She later graduated from Columbia University School of Law, received a Skadden Fellowship and went on to become the Managing Attorney in the Washington, D.C. office of the NAACP Legal Defense & Educational Fund.

Since joining Advancement Project at its inception in 1999, Dianis has worked with grassroots organizations to wage successful campaigns using litigation, advocacy and communications. Dianis authored groundbreaking education reports including: Opportunities Suspended and Derailed: The Schoolhouse to Jailhouse Track, detailing the unnecessary criminalization of students by their schools. Advancement Project National Office’s work with grassroots partners significantly helped decrease student suspensions and arrests in Denver, Baltimore and school districts throughout Florida.

Judith Browne Dianis was awarded the Prime Movers Fellowship for trailblazing social movement leaders and was named one of the “Thirty Women to Watch” by Essence magazine. She serves on the Board of Directors for Friends of the Earth and the Skadden Fellowship Foundation. 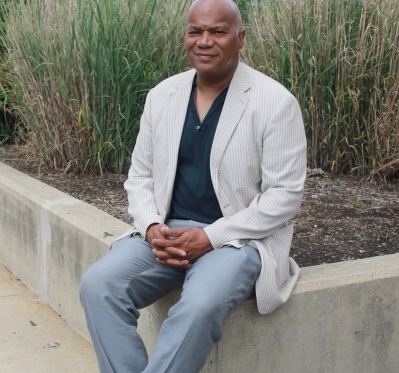 Michael Hanchard is the Gustav C. Kuemmerle Professor of Africana Studies at The University of Pennsylvania, and director of the Marginalized Populations project.

His research and teaching interests combine a specialization in comparative politics with an interest in contemporary political theory, encompassing themes of nationalism, racism, xenophobia and citizenship. His publications include Orpheus and Power: The Movimento Negro of Rio de Janeiro and Sao Paulo, Brazil, 1945-1988 (Princeton, 1994), Racial Politics in Contemporary Brazil, editor, (Duke, 1999), Party/Politics: Horizons in Black Political Thought (Oxford, 2006) and most recently The Spectre of Race: How Discrimination Haunts Western Democracy (Princeton, 2018) His scholarly articles have appeared in journals such as Public Culture, Political Theory and Social Text. Professor Hanchard received his Ph.D. in Politics from Princeton University in 1991, an M.A. in International Relations from the New School for Social Research in 1985, and an A.B. in International Relations from Tufts University in 1981.