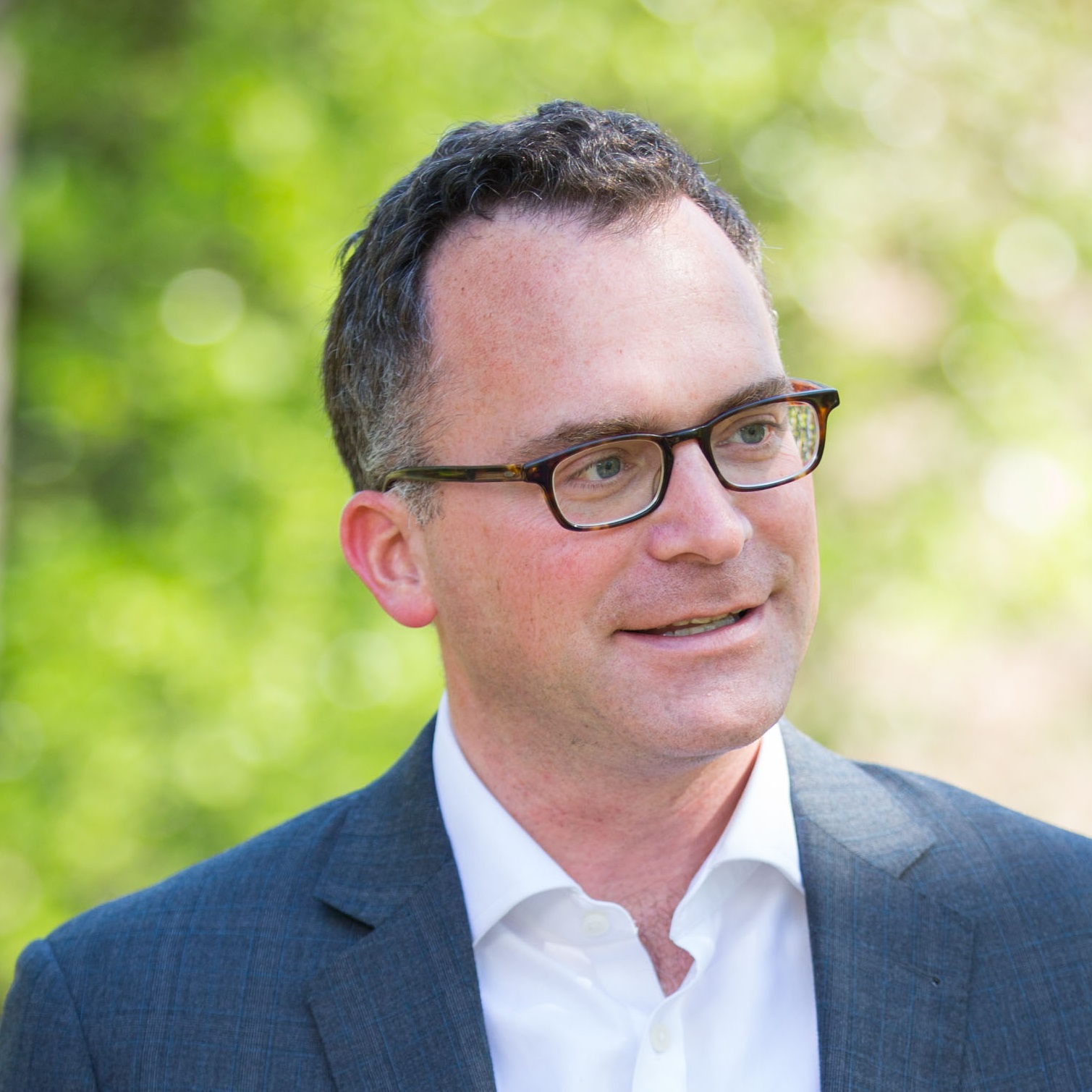 The goal of the Paris Agreement is to keep the global mean temperature increase to about 1.5 degrees centigrade. Why is this so important? What are the risks if we pass that threshold? Join Penn Professor Michael Weisberg as he explores the research at Penn and elsewhere on this question, as well as personal, national, and international actions we can take to mitigate the risks.

Michael Weisberg is Professor and Chair of Philosophy, as well as Senior Faculty Fellow and Director of Post-Graduate Programs at Perry World House. He serves as Editor-in-Chief of Biology and Philosophy, advisor to the United Nations Framework Convention on Climate Change’s Nairobi Work Programme, and directs Penn’s campus-wide transdisciplinary research in Galápagos. He is the author of Simulation and Similarity: Using Models to Understand the World and Galápagos: Life in Motion. Much of Professor Weisberg’s research is focused on how highly idealized models and simulations can be used to understand complex systems. He also leads efforts to better understanding the interface between humans and wildlife, between humans and the climate system, and how scientific issues are understood by communities in the Americas and in East Asia. Professor Weisberg received a B.S. in Chemistry and a B.A. in Philosophy from the University of California, San Diego in 1999, and continued graduate study in Philosophy and Evolutionary Biology at Stanford University, earning a 2003 Ph.D. in Philosophy.