As a special thank you to the GOLD members supporting the Club above and beyond through the pandemic, we are offering you an exclusive invitation to join us at 1:00 PM CT for an opportunity to speak with Anoop and Ryan. This will be a small, intimate group able to talk directly with the distinguished speakers at no cost.

This is a separate event from the initial interview with a separate link.  Please RSVP for the VIP Post-Event Reception below.

THANK YOU for your generosity and kind support through what has been an unprecedented time, and we hope you enjoy this special opportunity! 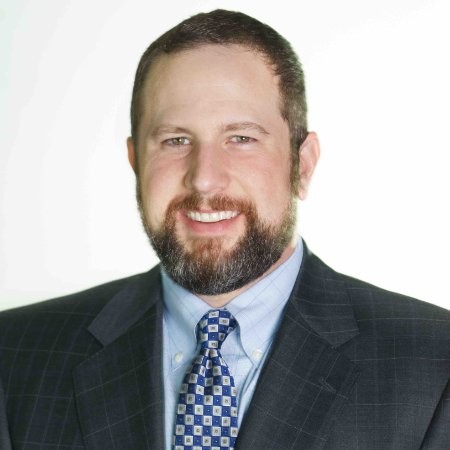 About the Interviewer:
Ryan Morris, WG'05

Ryan Morris is the CEO of First State Bank, the oldest state-chartered bank in Texas. Morris' experience spans Commercial Lending, Banking, Credit Analysis, Asset Management, and Commercial Banking. He earned his BBA in Accounting and Finance from Baylor University and an MBA from the University of Pennsylvania - The Wharton School.

Ryan spent the early years of his career with TIB - The Independent BankersBank, the largest Banker’s Bank in the nation. While there, he worked on bank financial analysis for bank M&A, overline participations, and credit quality consulting engagements throughout Texas. He continued his banking career as a commercial lender with First State Bank and assumed the CEO role in 2016. 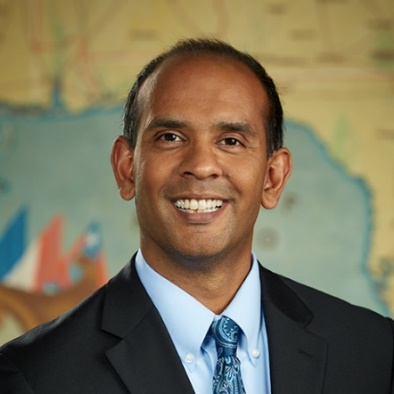 About the Speaker:
Anoop Mishra WG'00

Anoop Mishra is vice president and regional executive of the Birmingham Branch of the Federal Reserve Bank of Atlanta. He is responsible for the branch's board of directors and the District's Agriculture Advisory Council. Mishra oversees the Birmingham Branch's economic and financial education program and provides regional input into the Atlanta Fed's monetary policy process.

From 2014 to 2017, he served on the Atlanta Fed's Human Capital Advisory Council. He joined the Birmingham Branch on April 30, 2018. Prior to joining the Fed, Mishra founded and ran a business consulting practice. Previously, he had been a business executive in the employment screening industry for 14 years, first serving as chief operating officer of the Birmingham-based EDPM and later as chief executive officer of the Salt Lake City-based WorkforceQA. He also served as a manager in Accenture's strategy consulting practice in financial services as well as director of development for Operation New Birmingham, an urban economic development group.

Mishra received a bachelor's degree in political science from Birmingham-Southern College and his MBA in finance from the University of Pennsylvania's Wharton School. Mishra and his wife live in Birmingham with their two children. He serves as a board member for the Aletheia House and American Cancer Society. He is also member of Birmingham's Downtown Kiwanis Club and an alumnus of Leadership Birmingham.