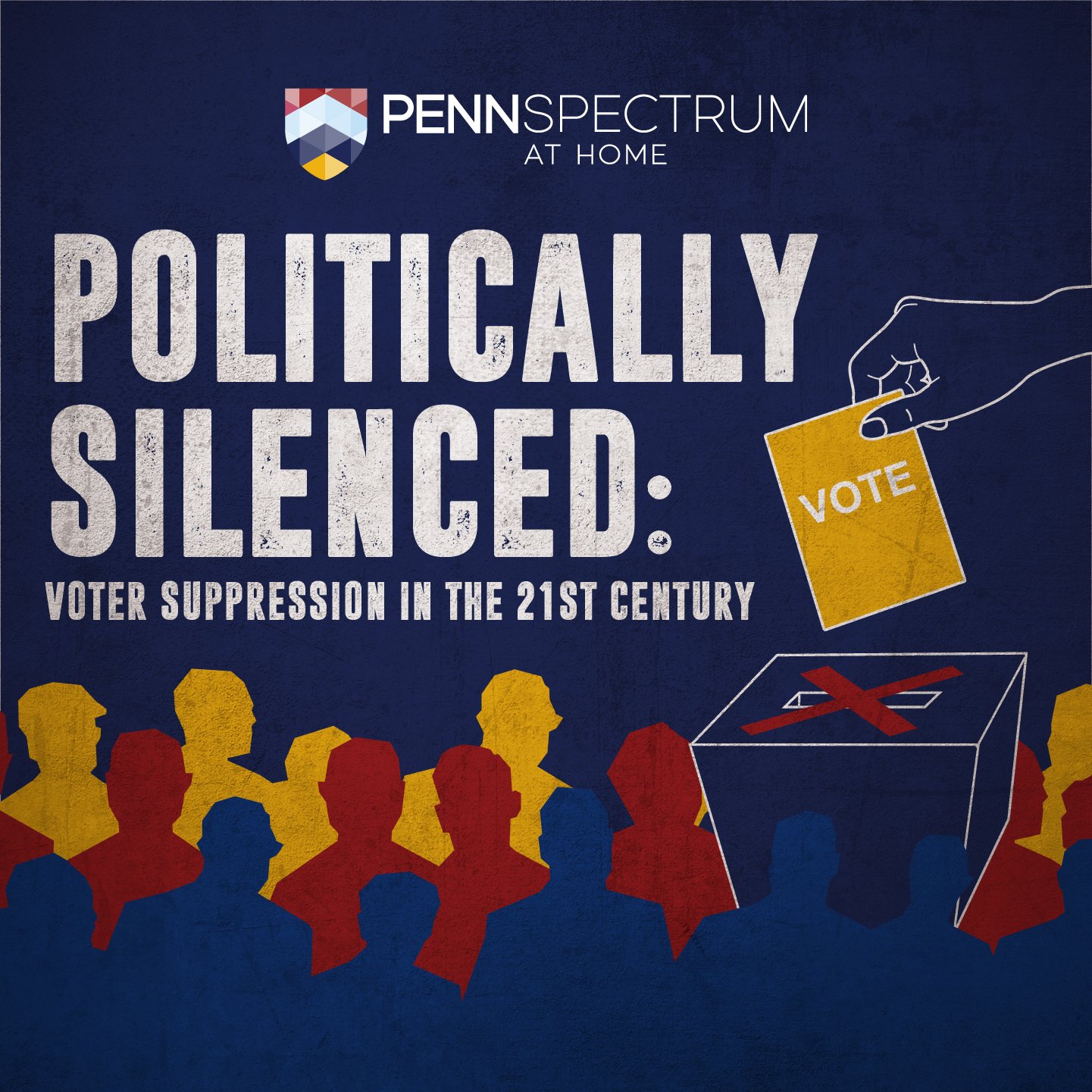 It should be easy and convenient to vote; however, within the 21st century, that reality is becoming hard. Voter suppression tactics such as voter ID laws, cuts to early voting, purging of voter rolls, and now the disinformation and dismantling of voting by-mail threaten to compromise our democracy and subvert the will of the people. Politicians and special interest groups are attempting to manipulate political outcomes, which will hurt our most vulnerable communities, people of color, students, the elderly, and people with disabilities. Join us for a thought-provoking conversation about how we can protect one of our most fundamental responsibilities: the right to vote.

Marc Morial, who has been described as one of the few national leaders to possess “street smarts”, and “boardroom savvy”, is the current President and CEO of the National Urban League, the nation’s largest historic civil rights and urban advocacy organization. He served as the highly successful and popular Mayor of New Orleans as well as the President of the U.S. Conference of Mayors. He previously was a Louisiana State Senator, and was a lawyer in New Orleans with an active, high profile practice. He is a leading voice on the national stage in the battle for jobs, education, housing and voting rights equity. A graduate of Georgetown University Law Center, and the University of Pennsylvania, he has been recognized as one of the 100 most influential Black Americans by Ebony Magazine, one of the top 50 Non Profit Leaders by the Non Profit Times, one of the 100 Most Influential Black Lawyers in America and he has also been inducted into the International Civil Rights Walk of Fame in Atlanta, GA.